The Dragon Boat Festival ,also called the Duanwu Festival ,is celebrated on the fifth day of the fifth month according to the Chinese calendar.People always eat rice dumplings and watch dragon boat races to celebrate it.

The festival is best known for its dragon-boat races,especially in the southern places where there are many rivers and lakes. It's very popular.

The rice dumpling is made of glutinous rice,meat and so on. You can eat different kinds of rice dumplings.They are very delicious.And Dragon Boat Festival is for Qu Yuan. He is an honest minister who is said to have committed suicide by drowning himself in a river. 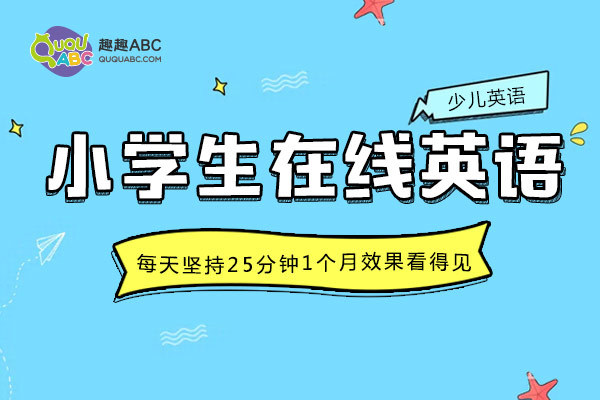 Duanwu Festival (端午节, Duānwū Jié) is a traditional Chinese festival held on the fifth day of the fifth month of the Chinese calendar. It is also known as the Double Fifth.[citation(引用;引证) needed] It has since been celebrated, in various ways, in other parts of East Asia as well. In the West, it's commonly known as Dragon Boat Festival.

The exact origins of Duan Wu are unclear, but one traditional view holds that the festival memorializes the Chinese poet Qu Yuan (c. 340 BC-278 BC) of the Warring States Period. He committed suicide by drowning himself in a river because he was disgusted by the corruption of the Chu government. The local people, knowing him to be a good man, decided to throw food into the river to feed the fish so they would not eat Qu's body. They also sat on long, narrow paddle boats called dragon boats, and tried to scare the fish away by the thundering sound of drums aboard the boat and the fierce looking carved dragon head on the boat's prow(船头).

In the early years of the Chinese Republic, Duan Wu was also celebrated as "Poets' Day," due to Qu Yuan's status as China's first poet of personal renown(名声名望).