He met her at a party. She was outstanding; many guys were after her, but nobody paid any attention to him. After the party, he invited her for coffee. She was surprised. So as not to appear rude, she went along.

As they sat in a nice coffee shop, he was too nervous to say anything and she felt uncomfortable. Suddenly, he asked the waiter, "Could you please give me some salt? I'd like to put it in my coffee."

They stared at him. He turned red, but when the salt came, he put it in his coffee and drank. Curious, she asked, "Why put salt in the coffee?" He explained, "When I was a little boy, I lived near the sea. I liked playing on the seaside ... I could feel its taste salty, like salty coffee. Now every time I drink it, I think of my childhood and my hometown. I miss it and my parents, who are still there."

She was deeply touched. A man who can admit that he's homesick must love his home and care about his family. He must be responsible.

She talked too, about her faraway hometown, her childhood, her family. That was the start to their love story.

They continued to date. She found that he met all her requirements. He was tolerant, kind, warm and careful. And to think she would have missed the catch if not for the salty coffee!

So they married and lived happily together. And every time she made coffee for him, she put in some salt, the way he liked it.

After 40 years, he passed away and left her a letter which said:

My dearest, please forgive my life-long lie. Remember the first time we dated? I was so nervous I asked for salt instead of sugar.

It was hard for me to ask for a change, so I just went ahead. I never thought that we would hit it off. Many times, I tried to tell you the truth, but I was afraid that it would ruin everything.

Sweetheart, I don't exactly like salty coffee. But as it mattered so much to you, I've learnt to enjoy it. Having you with me was my greatest happiness. If I could live a second time, I hope we can be together again, even if it means that I have to drink salty coffee for the rest of my life. 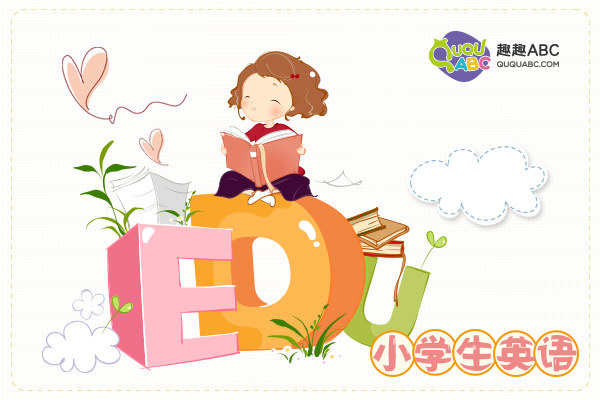 However mean your life is,meet it and live it ;do not shun it and call it hardnames.It is not so bad as you suppose.It looks poorest when you are richest.The fault-finder will find faults in paradise.Love your life,poor as it is.You may perhaps have some pleasant,thrilling,glorious hourss,even in a poor-house.The setting sun is reflected from the windows of the alms-house as brightly as from the rich man's abode;the snow melts before its door as early in the spring.

I do not see but a quiet mind may live as contentedly there,and have as cheering thoughts,as in a palace.The town's poor seem to me often to live the most independent lives of any.May be they are simply great enough to receive without misgiving.Most think that they are above being supported by the town;but it often happens that they are not above supporting themselves by dishonest means.which should be more disreputable. 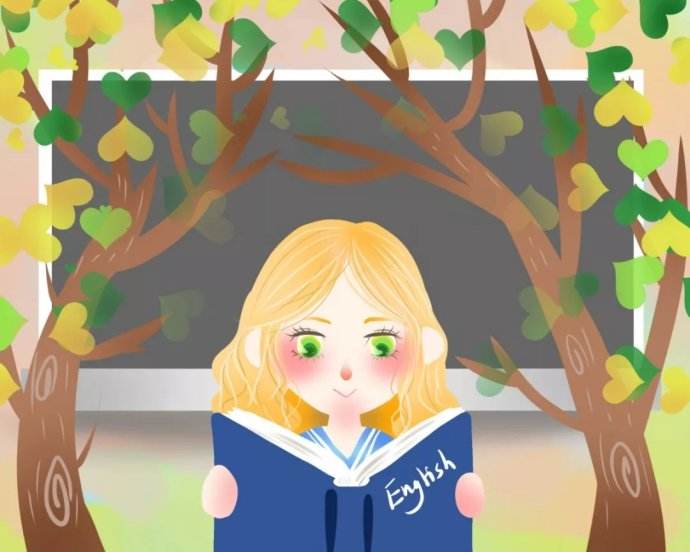 As a little boy, there was nothing I liked better than Sunday aftemoons at my grandfather's farm in western Pennsylvania. Surrounded by miles of winding stonewalls, the house and barn provided endless hours of fun for a city kid like me. I was used to parlors neat as a pin that seemed to whisper, "Not to be touched!"

I can still remember one afternoon when I was eight years old. Since my first visit to the farm, I'd wanted more than anything to be allowed to climb the stonewalls surrounding the property. My parents would never approve. The walls were old; some stones were missing, others loose and crumbling. Still, my yearning to scramble across those walls grew so strong. One spring afternoon, I summoned all my courage and entered the living room, where the adults had gathered after dinner.

"I, uh, I want to climb the stonewalls," I said hesitantly. Everyone looked up. "Can I climb the stonewalls?" Instantly a chorus went up from the women in the room. "Heavens, no!" they cried in dismay. "You'll hurt yourself!" I wasn't too disappointed; the response was just as I'd expected. But before I could leave the room, I was stopped by my grandfather' s booming voice. "Hold on just a minute," I heard him say, "Let the boy climb the stonewalls. He has to learn to do things for himself."

"Scoot," he said to me with a wink, "and come and see me when you get back." For the next two and a half hours I climbed those old walls and had the time of my life. Later I met with my grandfather to tell him about my adventure. I'll never forget what he said. "Fred," he said, grinning, "you made this day a special day just by being yourself. Always remember, there's only one person in this whole world like you, and I like you exactly as you are."

Many years have passed since then, and today I host the television program Mister Rogers' Neighborhood, seen by millions of children throughout America. There have been changes over the years, but one thing remains the same: my message to children at the end of almost every visit, "There's only one person in this whole world like you, and people can like you exactly as you are."