From ancient times, there have been quite a variety of addictive activities to people, such as gambling, taking drug and what not. In recent years, computer games as a new form of addiction have emerged and are booming among the young now. They are just like other addictions that enchant and enmesh people with their prevailing power.

The original intention of the invention of computer games was just for entertainment and they do bring people lots of fun and happiness. They are always stimulating and help to refresh people who feel tired and dull. They are rule-governed and are stocked with sundry obstacles to conquer. Through playing the games, players can develop a habit of following rules and strengthen their problem-solving ability. In addition, the games always call for the simultaneous movements of hands and eyes, between which the coordination will be well improved. According to some researchers, some specially designed computer games may even be able to help children overcome dyslexia and other language difficulties by teaching their minds to understand the rapid sounds of normal speech. 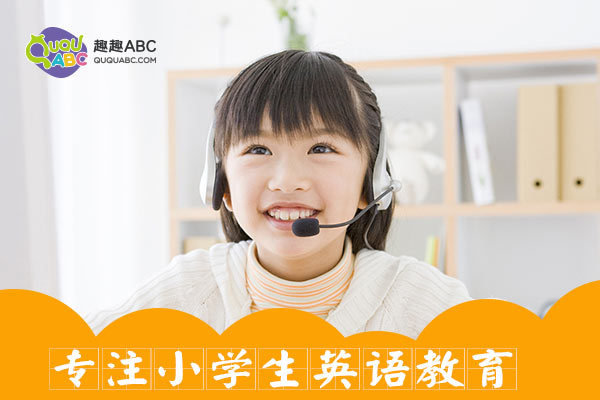 However, as a coin has two sides, computer games have a character of a demon as well as an angel. As we know, everything should be kept within the boundary of moderation. A step out of the limit can always bring about unfavorable results. Indulgence in computer games can alienate people from health. A too long engagement in the games will strain the eyes and make them become tired easily. What’s more, they can turn out to be sleep saboteurs who disorder the body’s internal clock, mess people’s minds and seduce them to stay up late at night.

Computer games peril people psychologically as well as physically. They don’t encourage people to communicate with others. In this case, people can become alienated from friends, which is essentially harmful, especially to young people. Another aftermaths of the indulgence in the computer games is that some kids who have weak judgment and self-control may imitate the violence in the games and even flirt with crimes.

In conclusion, computer games are not an angel or a demon by themselves. It’s up to game player to mold them. The principle of moderation applies to everything in the world, including playing the games. Only when people strike a balance between entertainment and regular life, can they enjoy a healthy and joyful lifestyle.