英语精选阅读：《The Hen and the Little Girl》

in a country home, a mother hen and her cutechicks were living happily. a little girl came to visit the country home, but was very bored. one night, the girl went into the chicken house. as soon as she went in, there was disorder.

here and there cries of the chickens could be heard. the father, who was inside, woke up.

"what's going on? why are you bothering the chickens?" "because i'm bored." "you have to sleep now, go inside."

the girl went into the chicken house, again, the next day. there was a racketagain, as the chickens were frightened. the moon in the night sky was worried. this time, the little girl's father will not be forgiving.

finally, the sleeping father woke up. "why are the chickens crying? by chance" the father was angry and came out to the yard.

"what's wrong with you? is it okay to bother animals that can't talk? you need to be punished." when the little girl saw her father's angry face, she began to cry.

"it is true that i bothered the chickens, but i was bored yesterday. but today i went in to apologize to the chickens. i was going to hug the chickens."

when the father heard what his daughter said, a smile quickly appeared on his face. "you are truly my daughter." the father praised his daughter. he was proud of his daughter that knew how to apologize. the moon in the sky gave a big laugh, too. 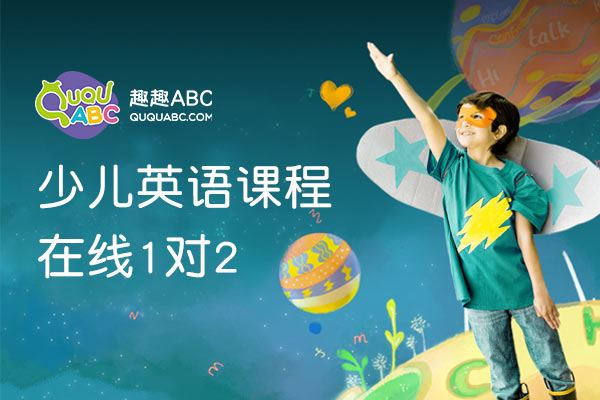 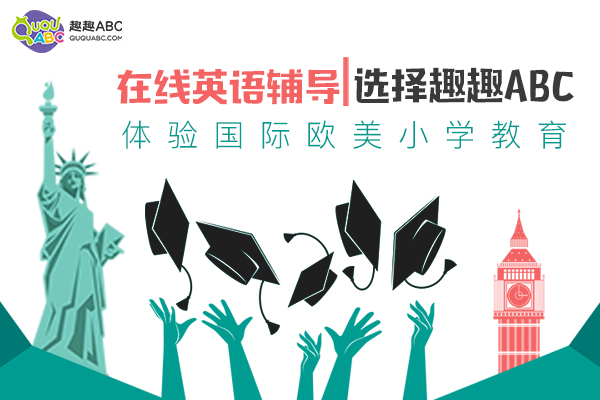 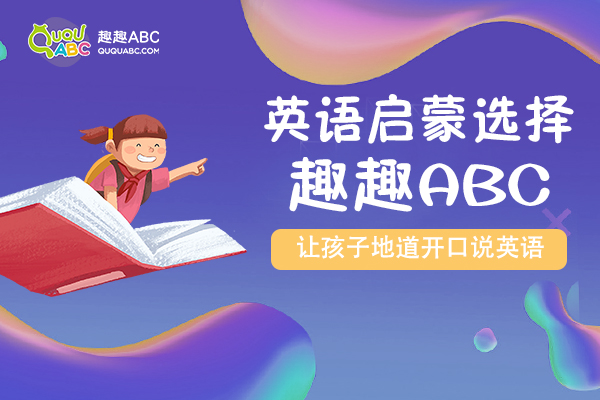 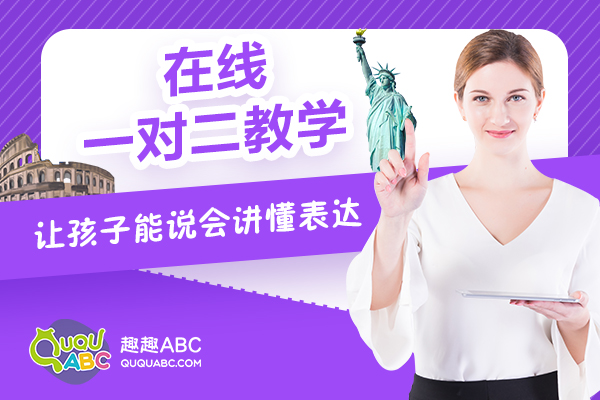