John Smith was an old porter. He worked at the station. Every day he was busy carrying heavy things for the people. He was careful with his work. He was kind to everyone. He was always ready to help others.

One morning he stood in the station. He was waiting for the train. Just then he saw a man running towards the trains with a big bag in his hand.

“No train is starting. Why is he in such a hurry?” the old man thought to himself.

He went up to the man and asked, “May I help you?”

As soon as the man saw the porter, he stopped running.

The old porter looked at him for a few seconds and said, “Well, sir. I’d like to help you, but I can’t answer your question because I don’t know how fast you can run.” Then he explained to the man, “The 10:35 train toLondonleft five minutes ago. Can you run fast enough to catch it?” 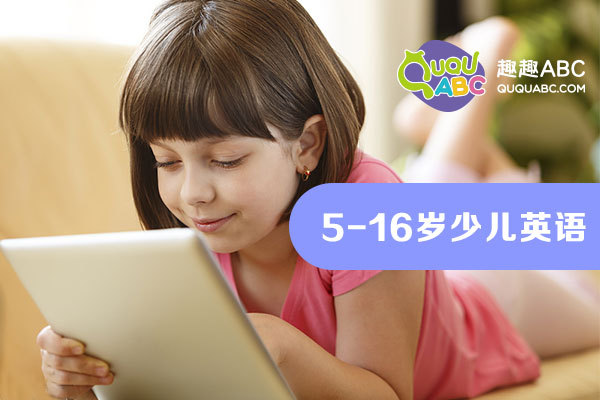 27. Where do you think the man was going?

28. Why did the man run towards the trains and look worried?

29. What time was it when the man got to the station?

第三个问题仍要求考生推理得出答案，问题：为什么此人看上去很急的样子朝火车赶去。很显然是因为他在赶火车。对why提问要用because进行回答，第三个问题的回答是Because he wanted to catch the 10:35 train to London.