26.—Look! I found a wallet in the classroom

—You should give it to its .He must be upset about losing it.

27.My friend Rose always hurts playing sports, so her mother worries about

—Yes. It is very and can follow my directions(指示)。

—Maybe he is in the hospital. He told me that he had sore eyes.

31.—Peter was sick badly and the doctor advised him to for two weeks.

—It’s terrible. I think we should go to visit him.

33.—What do you usually do on Sunday?

—I usually volunteer at an animal hospital the animals.

35. —Thank you for sending my mother home.

36. my surprise, I got the first in the math competition.

39. Grandpa is growing old. He keeps on the same thing over and over again.

40. Alan his father and both of them are friendly.

A. looks after B. takes after C. feels like D. is after

The first day was 45 for me. I thought the kids might not like 46 and I was afraid to talk with them. But to my surprise, they were very 47 and smiled(微笑) at me. By the end of that day, I found I 48 working there. The kids didn’t 49 if I wore old clothes or I couldn’t read well. They 50 me for me the person not who my family were or how much money I had.

Volunteering to help the disabled kids not only helped them but it 51 helped me. It saved me from a road that might turn in the wrong direction. It 52 me understand that no matter how bad your 53 is there will always be someone else that has it much worse than you do. It gave me hope and made me find my place in the world. For that 54 them greatly.

Thank Kinds Camp for 55 me a chance(机会) to volunteer. I will keep on volunteering.

Sometimes you might find 56. in bad moods(情绪). Here are some things you can do to improved your moods.

★Catch your breath or do something that lets you relax for a 57. minutes, especially when you’re in a 58. where you feel angry or hopeless.

★Talk to people you believe in . They make you realize (意识到) that you’re not 59. . Friends can help you when you are in 60. . Talking to parents is important, too. Parents may

61. your easily because they have experience in dealing with bad moods. Keeping 62. inside can make them seem much worse.

★Exercise. Exercise can improve your moods quickly. You can go for a run, play tennis or ride your bike.

★Get enough sleep. You can 63. down and get some rest. Being tired can result in more sadness.

★Ask a doctor for help. If your bad moods are out of 65. , for example, they interfere with(妨碍) the way you deal with friends, parents, studies or activities, you need to talk to doctors about what you can do to feel better.

Yang Yunjing is a tour guide volunteer in Tibet.(x藏) She went there five times as tour guide(导游). Her parents and friends couldn’t understand why she chose the hard work. But facing all the confusion(困惑 ), Yang just smiled and said, “Tibet is full of charm(魅力).”

When Yang finished her studies at the university three years ago, she had two choices: being an exchange student in Germany, or volunteering for Tibet. Finally, she chose th e latter(后者). Her father said, “ I’ll support( 支持 ) you. But no matter what happens, you have to face it on your own.”

When Yang went to Tibet for the first time, she got a “ gift” — altitude sickness(高原反应 ). She had to be in hospital, but she didn’t tell her parents about it. During her volunteer work, she did a great job because she worked very hard.

One day when she returned to her room at night, she got a call from another tour guide volunteer. She told her that a woman of the group was badly hurt when climbing the mountains. Hearing that, Yang went to the hospital quickly and decided to stay there and look after the woman.

Yang learnt a lot from the volunteer experience.” As long as I think of the sky there, I can laugh it off, no matter what difficulties I may meet,” she said.

( )66. What did Yang Yunjing’s friends think of her work?

( )67. When did Yang Yunjing start to work as a volunteer?

( )68. What happened to Yang Yunjing when she first went to Tibet?

A. She was badly hurt. B. She missed her parents.

C. She got altitude sickness. D. She didn’t like the food in Tibet.

( )69.Which of the following is Not true according to the passage?

A. Yang Yunjing didn’t tell her parents about her sickness.

B. Yang Yungjing went to Tibet four times as a tour guide.

C. Yang Yunjing’s father agreed with her about her choice.

D. Yang Yunjing once went to the hospital to look after a tourist at night.

C. it was difficult for Yang to make the choice

To protect the environment and stoop the soil(土壤)from being carried away, we’ll go to Forest Park to plant tress this Sunday. The students of Grade Two and all the teachers are invited.

In the morning, the park ranger( 护林人 ), Jeff White, will teach us about the importance of trees and how trees work. Then he’ll show us around the forest, In the afternoon, we’ll plant new trees where the old big ones have been cut down. The workers in the park will teach us how to plant trees.

We’ll meet at the school gate at 7:40 on Sunday morning and leave for the park at 8:00. We’ll take our school buses there. Please take tools(工具 ) and lunch with you. Remember to arrive on time.

A. the students will have lunch in Forest Park.

B. The students don’t need to take tools with them.

C. Jeff White will teach the students to plant trees.

D. All the students of this school will go to plant trees.

I saw an accident on my way to the college three days ago.

I was waiting for the bus at the but stop. When the bus came, I got on the bus and sat on the window side. The bus started to move. After about five minutes, the bus stopped to wait for the signal(信号灯). I looked outside and saw an old man crossing the road. There were not many people on the road. A boy was riding a motorbike very fast form my side. It seemed that he did not see the signal. When the boy took notice of the old man, he tried to slow down his motorbike but there was no time. He collided with the old man very badly. The old man was thrown far away The boy also fell down. His head hit the road but it was saved because of his helmet(头盔). Both of them lay in the pool of blood. Many people gathered(聚集) around them and gave their ideas. I got afraid because I saw the whole accident. Then a woman stopped an d called the ambulance( 救护车 ). It came quickly and rushed them to hospital.

The next day I read the newspaper. The old man died in the amb ulance but the boy was saved in time. This was the most terrible accident I saw ever in my life.

( )77.What was the old man doing when the accident happened?

A. He was crossing the road. B. He was getting on the bus.

C. he was waiting for the signal. D. He was talking with the writer.

( )78.What does the underlined word “collide” mean in Chinese?

A. The bus stopped because it was broken.

B. The accident happened three days ago.

C. The wri ter helped them call the ambulance.

D. Both the old man and the boy died in the accident.

( )80Which is the best title(标题)for the passage?

A. A Nice Woman B. A Terrible Accident I saw

C. How to Help People D. What to Do When You Meet an Accident

I’d like to tell you something about my pet cat. 81. It was black and white. When I saw it, I wanted to take it home. I gave it a name “ Tail” because its tail(尾巴)was very long. After a few days, I thought it was a trouble for me, but I didn’t want to give it back. 82.

Maybe because the cat was a male(雄性), it was noisy and very good at doing bad things. 83. It sometimes jumped on to the mosquito net(蚊帐) and pla yed at night. It never listened to my words, but it was very afraid of my dog “ Mandy”. 84. When it happened so, my housekeeper had to look for it everywhere. Sometimes the cat hid(躲) under the chair. Once the door was opened, it ran out of the room quickly.

Now, it is getting along well with my pet dog. 85. Though it always does bad things, I love it.

A. It got lost on its way home.

B. I got it from my cousin last month.

C. Sometimes I didn’t see it two or three hours.

D. I decided to wait and see for two or three days.

F. I like the dog better than the cat.

G. It plays and sleeps with the dog. 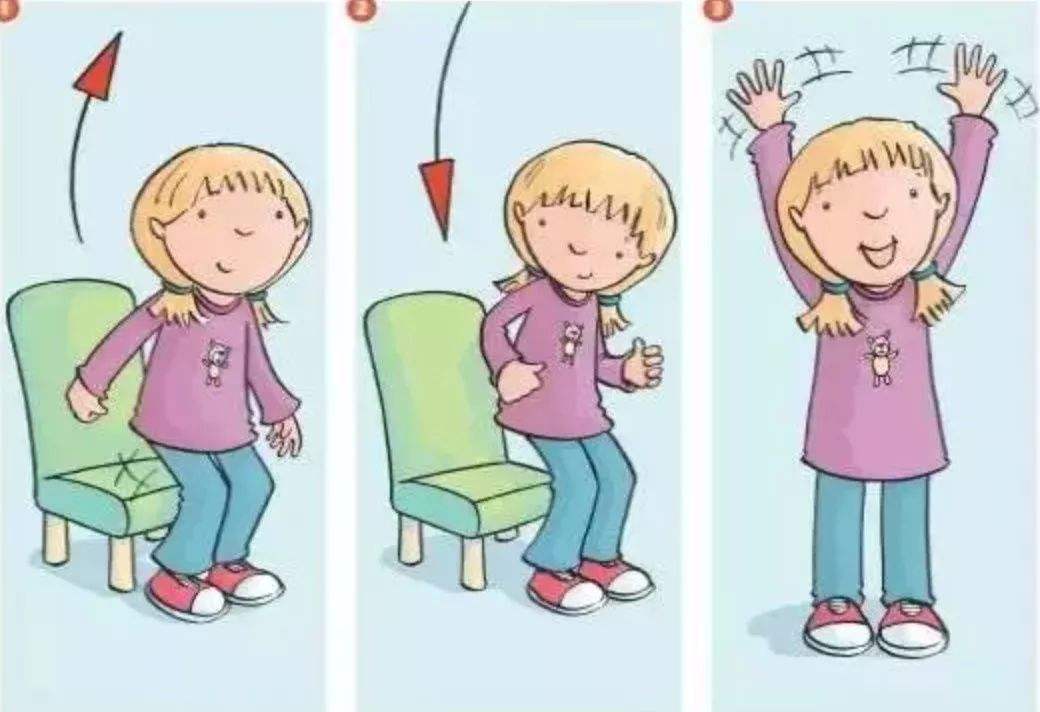