M: So, how should we go to the theatre?

M: I hate the bus system in London! The bus drivers are rude, the buses are never on time, and there are few people around who can help you.

G: It's not that bad. You probably just had a bad experience once.

M: It wasn't just once. Every single time I take the bus, something bad happens to me or to someone else on the bus.

G: We could take the subway, but we'd have to go three stops along one line and then change trains twice16.

M: Train fares are twice as expensive as the bus fare, too.

G: If we don't hurry up, we'll miss the show. Should we take the bus?

M: We're already late, so I think we had better take a taxi.

M: Fine. Have a look at the timetable to find out when the next one arrives.

G: It looks like it should be here in just a few minutes.

M: Don't worry. Nothing bad will happen. I'll even buy your ticket for you.

G: Thanks, that was nice of you.

M: See, now something good has happened to you on a bus trip! 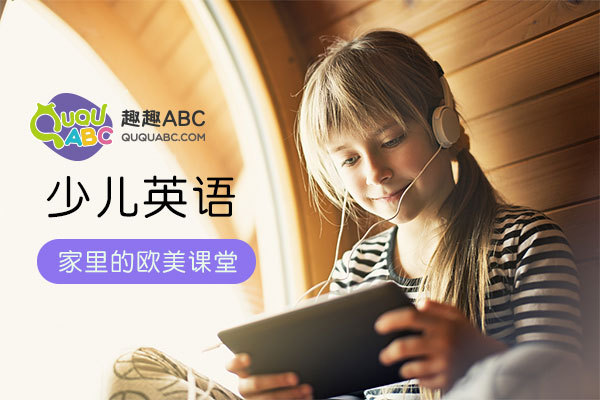