初中生不可不读的经典美文：Suppose Someone Gave You a Pen

Suppose someone gave you a pen — a sealed, solid-colored pen. You couldn’t see how much ink it had. It might run dry after the first few tentative words or last just long enough to create a masterpiece (or several) that would last forever and make a difference in the scheme of things. You don’t know before you begin. Under the rules of the game, you really never know. You have to take a chance!

Actually, no rule of the game states you must do anything. Instead of picking up and using the pen, you could leave it on a shelf or in a drawer where it will dry up, unused. But if you do decide to use it, what would you do with it? How would you play the game? Would you plan and plan before you ever wrote a word? Would your plans be so extensive that you never even got to the writing? Or would you take the pen in hand, plunge right in and just do it, struggling to keep up with the twists and turns of the torrents of words that take you where they take you? Would you write cautiously and carefully, as if the pen might run dry the next moment, or would you pretend or believe (or pretend to believe) that the pen will write forever and proceed accordingly? 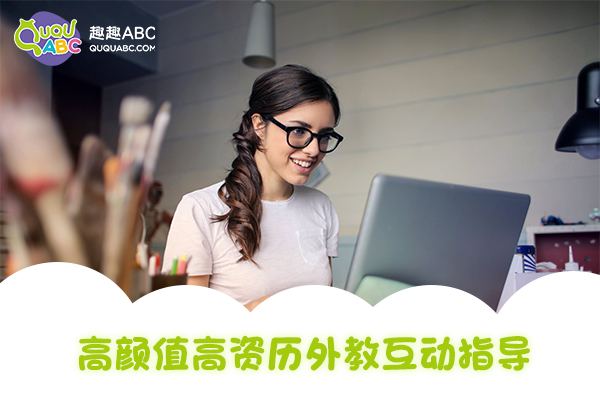 And of what would you write: Of love? Hate? Fun? Misery? Life? Death? Nothing? Everything? Would you write to please just yourself? Or others? Or yourself by writing for others? Would your strokes be tremblingly timid or brilliantly bold? Fancy with a flourish or plain? Would you even write? Once you have the pen, no rule says you have to write. Would you sketch? Scribble? Doodle or draw? Would you stay in or on the lines, or see no lines at all, even if they were there? Or are they?

There's a lot to think about here, isn't there?

Now, suppose someone gave you a life...