A rich man decide(决定)to give his mother a birthday present. “My present will be better than any of my brother‘s, “he thought. He heard about an amazing(令人惊异)bird. The bird could speak five languages(语言)。He bought the bird at once and sent it to his mother. It cost(花费)him 100 yuan. The day after her birthday, he called his mother. “How did you like the bird, mother?” he asked eagerly(亲切地)。His mother answered“delicious!”

( )1. The rich man bought his mother a birthday present.

( )5. From the story we know the rich man’s mother ate the bird. 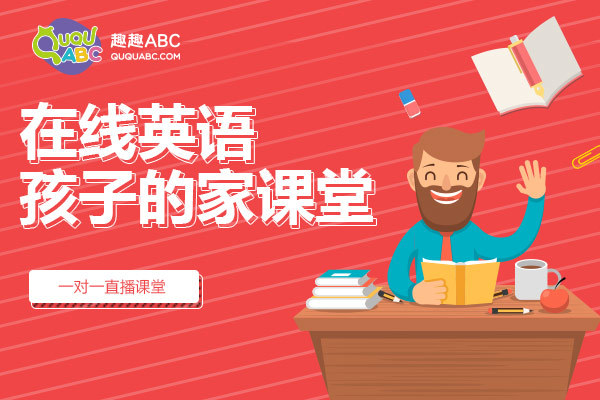 On Christmas morning, children like to get up early to find the presents in the stockings(长统袜)or under the Christmas trees. On Christmas Day, Mike got up at six twenty. He quickly put on the clothes and looked for his present in the stocking. “Wow, what a lovely toy dog! I like it very much.” He said happily. Them he ran down to the ground floor to see what‘s in the box. He shook(摇)the box and listened. His sister, Nancy came to him, “Oh, Mike, you are taking my present.” “What? Open it and have a look!” Then they opened the box, a pretty dress in it. Mike looked around, and he saw another box for him under the tree.