One day, the father lets eight year-old son send a letter, the son took the letter , the father then remembered didn't write the address and addressee's name on the envelope.

After the son comes back, the father asks him: "You have thrown the letter in the mail box?"

"You have not seen on the envelope not to write the address and the addressee name?"

"I certainly saw nothing written on the envelope."

"Then why you didn't take it back?"

One day shortly after I had come home from college, my father was outside doing yard work. He found a baby bird under a tree and assumed it had fallen from its nest. Wanting to return the tiny creature to its home, my dad went to get a ladder . When he got back, he found another baby bird on the ground.

Suddenly he heard a loud chirping from above. Looking up, my father saw the mother bird giving a third baby the boot from its nest. With that, Dad walked into our house, took one look at me watching television and barked, "Get a job!" 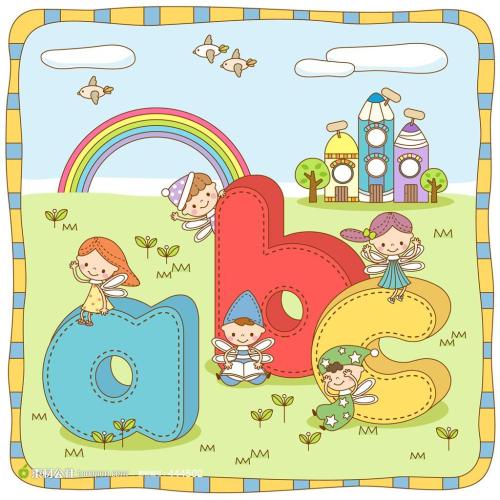 On a business trip to India, a colleague of mine arrived at the airport in Dilhi. He took a taxi to his hotel, where he was greeted by his hospitable Indian host. The cab driver requested the equivalent of eight dollars U. S. for the fare, which seemed reasonable, so my friend handed him the money.

But the host grabbed the bills and initiated a verbal assault upon the cabby, calling him a worthless parasite and a disgrace to their country for trying to overcharge visitors. The host threw half the amount at the driver and told him never to return.

As the taxi sped off, the host gave the remaining bills to my colleague and asked him how his trip had been. "Fine," the business- man replied, "until you chased the cab away with my luggage in the trunk."