1. The drunkard staggered(蹒跚) from the coffee shop and clung to a lamp-post.

2. The hitch-hikers reached the town after a long walk and plodded(重步行走) wearily to the hotel.

3. The man whose wife was expecting the first baby was pacing(踱步) nervously up and down the hospital corridor.

4. After class, the children did not go home direct but loitered(游荡) on the way.

5. The manager strode(大步走) into the office and asked who was late for work.

6. The puppy strayed(迷途) from its home and was completely lost.

7. The cock is strutting(昂头阔步) up and down the farmyard.

8. After dinner, I went rambling(漫步) in the park.

9. The thief has been lurking(潜行) in a corner for his unsuspecting victims.

10. Not wishing to be noticed, the boy crept(爬行) downstairs.

11. At the weekend, Tom and his friends went strolling(闲逛) in the town. 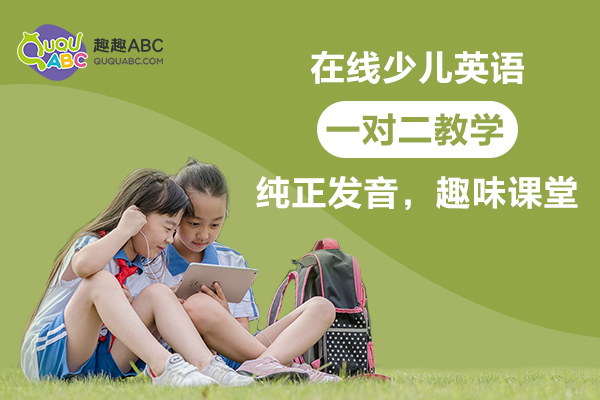 12. In her hurry, the maid stumbled(绊倒) and fell flat on the floor.

13. The farmer trudged(艰难地走) home with his hoe.

14. The mountaineers scrambled(攀爬) up the hill side.

15. The car lurched(摇摆不定) forward across the grass.

17. Beasts come out to prowl(四处觅食) after their prey at night.

19. The victorious army marched(迈进) into the conquered city.

20. The pedestrians rushed(快步走) here and there in the rain。