It was unusually quiet in the emergency room on December 25.

I was triage nurse that day. I didn't think there would be any patients, sighing about having to work on Christmas. Just then five bodies showed up at my desk, a pale woman and four small children.

“Are you all sick?” I asked suspiciously.

“Yes,” she said weakly and lowered her head. 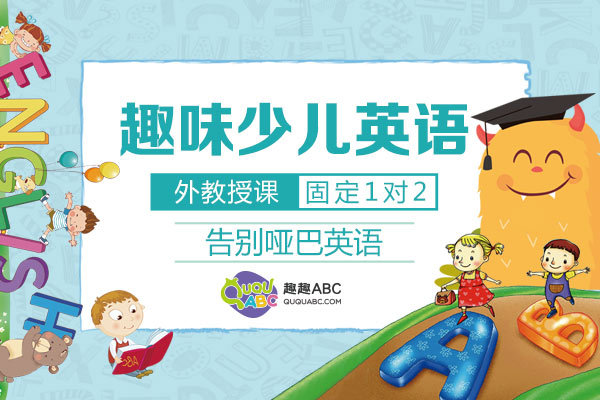 But when it came to descriptions of their presenting problems, things got a little vague. Two of the children had headaches, but the headaches weren't accompanied by the normal body language of holding the head or trying to keep it still. Two children had earaches, but only one could tell me which ear was affected. The mother complained of a cough but seemed to work to produce it.

Something was wrong, but I didn't say anything but explained that it might be a little while before a doctor saw her. She responded, “Take your time; it's warm in here.”

On a hunch, I checked the chart after the admitting clerk had finished registering the family. No address—they were homeless. The waiting room was warm.

I went back to the nurses' station and mentioned we had a homeless family in the waiting room. The nurses, grumbling about working Christmas, turned to compassion for a family just trying to get warm on Christmas. The team went into action, much as we do when there's a medical emergency. But this one was a Christmas emergency.

We were all offered a free meal in the hospital cafeteria on Christmas Day, so we claimed that meal and prepared a banquet for our Christmas guests. We needed presents. We put together oranges and apples in a basket. We collected from different departments candies, crayons and other things available that could be presents. As seriously as we met the physical needs of the patients that came to us that day, our team worked to meet the needs, and exceed the expectations, of a family who just wanted to be warm on Christmas Day.

Later, as the family walked to the door to leave, the four?year?old came running back, gave me a hug and whispered, “Thanks for being our angels today.” 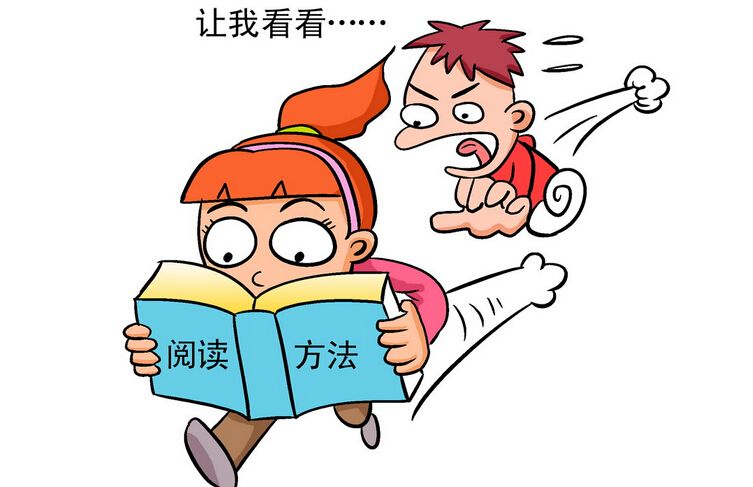