In the deep, sea palace, there lived a mermaid princess. Whenever she sang a song with her beautiful voice, everyone envied her. However, the mermaid princess wanted to go to the outside world.

"I would like to hear the beautiful sound of birds. "The king promised her. "When you turn 15 years old, you can go and see the life above the sea." "Oh, I can't wait!

Finally, it was the mermaid princess' 15th birthday. She went up to the sea. The princess saw a great ship. And she saw a handsome prince standing on the ship. The princess fell in love with him at first sight.

However, as thunder and lightning struck, the ship sank on its side. The prince lost his consciousness and fell deep into the sea. "Oh, no! The prince fell into the water. Let me hurry and save him."

The princess saved the prince and laid him on the sand. The princess took care of him all night. When the prince opened his eyes, the mermaid princess hid from him. She thought he might get scared by her tail. Just then, a princess from a neighbor land came out to see the sea and she saw the prince. 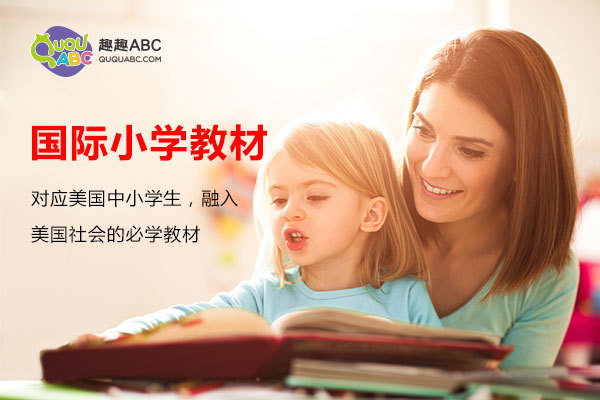 The princess watched from a far the prince who always came out to the sea at night. The princess was very sad. She wanted to become a human so that she could be with the prince.

She asked the witch. "Okay, I will make you into a human, but you must give me your beautiful voice. If the prince marries someone else, you will become a water bubble. You must marry the prince."

On the sand, she drank the medicine that the witch had given her. With the big sudden pain, she turned into a human. Just then, the prince who came out to the sea saw the princess.

"I will be marrying the princess that saved my life." 'I am the one that saved your life.' But, her voice could not be heard.