Some people believe downward pressure on the US economy will give the White House less leeway to carry out a trade war, easing tensions with China, but this is not necessarily the case.

Although the US economy is experiencing one of its longest expansions on record, a slowdown is looming. Some analysts believe the US economy will lose steam in the second half of next year as the effects of the tax cut fade.

Concern about an economic slowdown is one reason behind the year-end volatility in the stock market. US shares have been on a wild ride recently, with both the Dow Jones Industrial Average and the S&P 500 turning negative last week.

History shows there were always more protectionist measures in the US when the economy slipped into recession. Trade protectionism rose during the Great Depression of the 1930s, as well as during the two oil crises of the 1970s, and again in 2002 when the steel industry had a hard time. 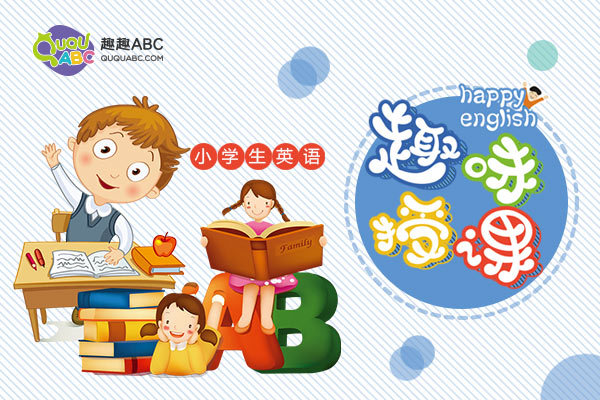 not necessarily the case 事实未必如此

Obama said his plan would provide a tax cut to the middle class.