Look at someone with new eyes/knock the socks off someone

He was born in such a poor family that he did not get any chance to go to the school when he was a child.

However, there was still less time for reading when he served in the army after he grew up.

Once the king of Wu summoned Lv Meng and said to him, "Since you are now a general in power, you had better read some books to widen your horizon."

Lv Meng answered, "I am so busy with military affairs that I am afraid I have little time to read."

The King said, "Are you busier than I am? Even I often find time to read books on the art of war and gain much benefit from them. To read more about the experience left by our ancestors will make you progress." 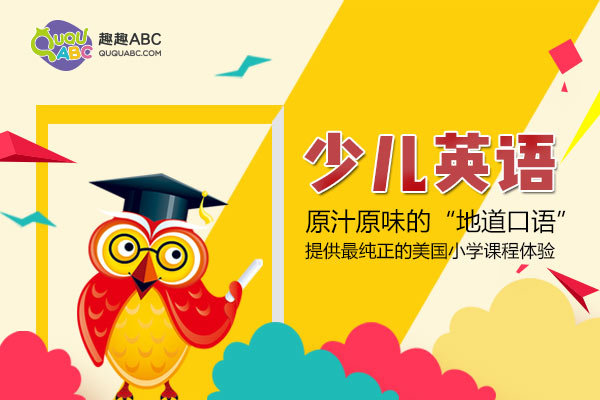 Lv Meng then did according to what the king said. He concentrated himself on reading history and military writings.

Lu Su, who held Lv Meng in contempt earlier, said, "I did not expect that you would know so much besides fighting! You are not the one you used to be!"

Lv Meng replied, "You should look at a person with new eyes even only after a three days' separation."